It is one year since Donald Trump, the 45th President of the United States, has taken oath of the office. In an unexpected win against Democrats’ Hillary Clinton, he was tagged a big threat to the US and the rest of the world because of his controversial views against immigrants in the US and the Muslim world. 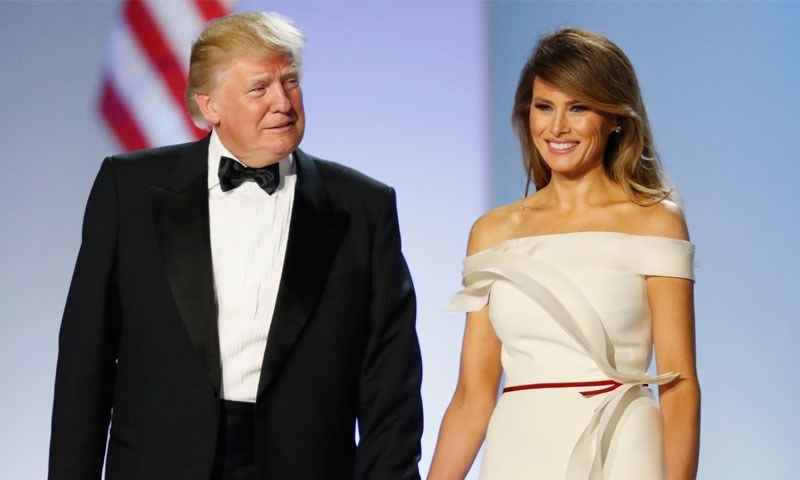 The world is closely monitoring his policies and performance because of his tall claims in the elections. In his last one year, America has witnessed so many terror attacks and dozens of casualties.

Govt to Serve Defamation Notice on Imran in the Bribery Case

Social Media is Changing the Face of the Beauty Industry

Discover the Birth Place of Pizza

How Should You Edit Your Holiday Photos?

Dopped Athletes will Not Be Playing in the Rio Olympics

The 5 Most Influential People In The World